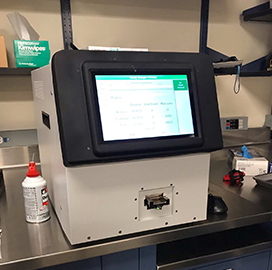 The Department of Homeland Security's (DHS) science and technology (DHS S&T) directorate has handed over to the Defense Advanced Research Projects Agency (DARPA) a technology built to trace and detect explosives.

DHS S&T has updated Next-Gen Mass Spec ETD to function as an air-breathing sensor that can transmit early warnings on weapons of mass destruction. The technology completed a series of developmental tests and is currently undergoing configuration to enable usage in air cargo facilities.