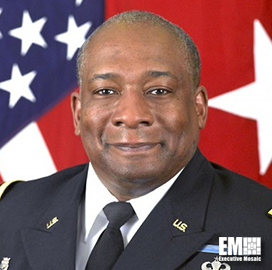 In a Defense News interview published Monday, Hooper said the Department of Defense (DoD) seeks to improve its technology acquisition and development approach to ensure rapid response to constantly evolving threats. He added that interoperability between systems is “the key to success” and the DoD aims to prevent delays when introducing new technologies.

According to Hooper, actions such as the FY 2017 National Defense Authorization Act (NDAA), the National Defense Strategy and revisions in government arms transfer policies helped DSCA “strengthen alliances and attract new partners.” He also cited efforts like the establishment of the Defense Security Cooperation University to train a new workforce of foreign military sales personnel.

“Defense exports are driven by a rapidly evolving security environment and emerging threats," said Hooper. "And so we can’t really predict this system or that system, or this category of systems. In the past, there was a lag between when the United States would introduce a system and when our allies and partners would ask for us to export it, and those days are behind us.”