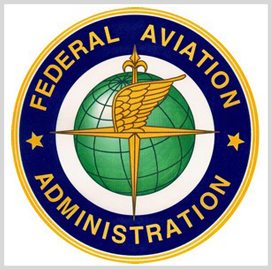 The Federal Aviation Administration (FAA) has awarded $3.3 million in education and training grants to seven universities under the agency's Alliance for System Safety of UAS through Research Excellence.

Elaine Chao, secretary at the Department of Transportation (DoT), said in a statement published Thursday that DOT aims to build approaches that could field drones in emergency scenarios through the funding effort.

FAA has recorded 1.65 million active recreational and commercial unmanned aerial systems in the U.S. The agency expects the number of active drones to increase by 2.31 million in 2024.