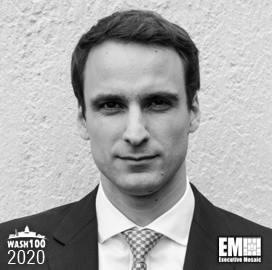 Kratsios, who was named to his Department of Defense (DoD) role last month, told attendees at a Georgetown University event that his office is prioritizing efforts to leverage DoD testing authorities to drive technological innovation. He added that he wants to accelerate research and development partnerships with startups and small businesses as well as international allies.

"To preserve American superiority and security in the 21st century, we must use every lever at our disposal to protect and supercharge our innovative capabilities," said Kratsios.

"Using our combined resources and expertise, the United States and our allies can and will develop technologies that support our mutual defense and counteract authoritarian technologies developed by our adversaries.”

Kratsios cited efforts such as recent 5G deployment activities at military bases as key examples of how the DoD can leverage R&D in next-generation technologies. He added that technological dominance is a major factor in addressing  challenges with adversaries like China.