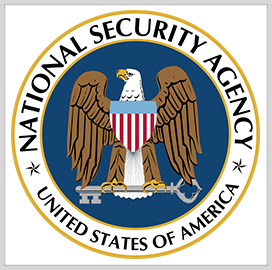 The National Security Agency (NSA) has issued a report on a new cyber vulnerability that threatens certain systems present within the Department of Defense and other organizations.

The BootHole vulnerability allows cyber actors to get through the Secure Boot security standard that makes devices boot only with software trusted by original manufacturers, NSA said Thursday.

NSA provided two mitigation options in the “Mitigate the GRUB2 BootHole Vulnerability" report for users of Linux, an operating system that uses the Grand Unified Bootloader 2 or GRUB2 affected by BootHole.

For the standard mitigation, the report advises Linux users to update the boot components of endpoints. The agency will soon release another report for users of Windows and other systems based on the Unified Extensible Firmware Interface.