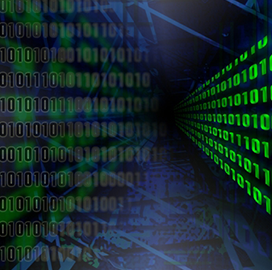 The Office of Management and Budget (OMB) is set to hold a free online training program aimed at refining the data science skills of up to 60 government personnel starting in mid-September 2020, FedScoop reported Tuesday.

Under the Federal Data Science Training Program, the 24 agencies covered by the Chief Financial Officers Act will secure two to three spots for the initiative that will cover topic areas such as graph analytics, coding, data ethics and visualization techniques.

Program participants will undergo eight hours of training every week to be followed by a two-month capstone effort in February.

Denis Ortega, a fellow at the White House Leadership Development Program, said at an ATARC event that the capstone phase will provide a more “hands-on” approach and involve datasets for COVID-19 relief.

“Because we know that large datasets were created and established over the last seven and eight months, we’re going to leverage that data,” Ortega noted.

The training initiative builds on OMB's data science pilot program for the Census Bureau launched in January 2020 as well as the Federal Cybersecurity Reskilling Academy.