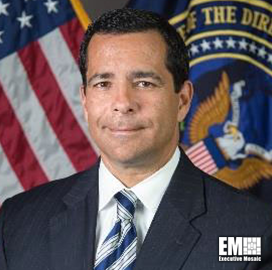 William Evanina, director of the National Counterintelligence and Security Center, has issued a statement providing updates on attempts by foreign threat actors to influence preferences of voters, undermine the citizens’ confidence in the democratic process and shift U.S. policies ahead of the 2020 U.S. presidential elections.

“Many foreign actors have a preference for who wins the election, which they express through a range of overt and private statements; covert influence efforts are rarer. We are primarily concerned about the ongoing and potential activity by China, Russia, and Iran,” Evanina said in a statement published Friday.

He said Russia is using several measures to disparage former Vice President Joe Biden, while China opposes the idea of President Donald Trump winning the election. Iran is seeking to undermine Trump and the country’s democratic institutions by promoting disinformation on social media.

Evanina noted that the Intelligence Community has and will continue to deliver classified briefings on election threats to the presidential campaigns, political committees and all congressional members.

“We have provided nearly 20 classified election threat briefings to these stakeholders since mid-May 2020,” he said. “We will also keep providing updates to the American public, consistent with our national security obligations.”