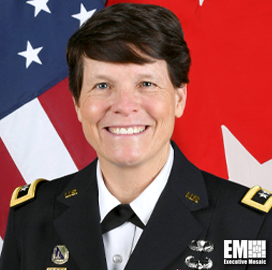 The U.S. Army has continued its efforts to establish requirements and identify potential commercial sources for the service branch’s virtual training programs.

The Army previously opened an integration complex to house the development of STE's baseline simulation applications as well as activities with industry and the academe.

The Army plans to release a $957 million contract for the Cyber Training, Readiness, Integration, Delivery and Enterprise Technology (TRIDENT) system in the third quarter of fiscal year 2021. TRIDENT serves as part of the Persistent Cyber Training Environment (PCTE).

The service also intends to issue a potential $200 million award for the Intelligence Electronic Warfare Tactical Proficiency Trainer (IEWTPT) Increment II in the first quarter of fiscal year 2022. A request for proposals is slated for release in FY 2021’s second quarter.