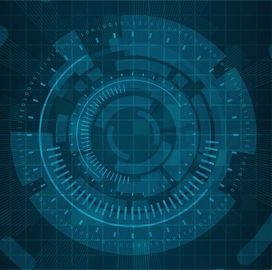 The Government Accountability Office (GAO) has called on Congress to consider drafting a bill to designate a leader in the White House to oversee the government’s cybersecurity efforts including the implementation of the National Cyber Strategy.

GAO said in a report published Tuesday that the National Security Council should collaborate with relevant federal agencies to update cyber strategy documents to integrate performance measures, goals and resource information, among others.

An analysis of the White House’s National Cyber Strategy and Implementation Plan showed that the documents met several desirable characteristics of a national strategy, including purpose and organizational roles and responsibilities, but failed to fully address certain factors such as resources and investments and problem definition and risk assessment.

GAO identified 23 federal agencies responsible for cybersecurity improvement efforts and found that some agencies have developed initiatives to collect intelligence data and share information on cyber attacks. The Department of Homeland Security, for instance, has helped coordinate security programs and developed policy to help protect the country’s critical infrastructure.