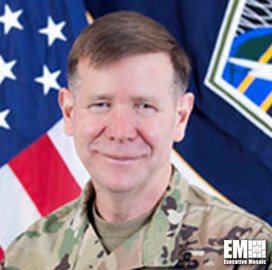 “Decision dominance is a desired state in which a commander can sense, understand, decide and act faster and more effectively than an adversary,” Fogarty said. “That allows the commander to gain and maintain position of relative advantage. This is not only the cyber domain, it’s not only in the [radio frequency] spectrum, but it’s in the larger or the greater information environment.”

To provide information advantage and decision dominance for commanders, the command will require a variety of capabilities, such as cyber, intelligence, psychological operations, public affairs and space.

One of the primary goals is ensuring the network, which Fogarty refers to as the foundational weapon system, is available so commanders can achieve overmatch of the adversary. This overmatch can be kinetic or information, he said.

As the Army prepares to rename ARCYBER with a new identity more focused on information, officials are working to implement changes built on real-world demands, Fogarty added. 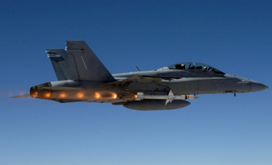 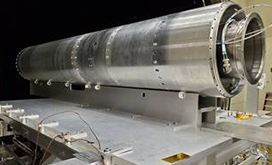 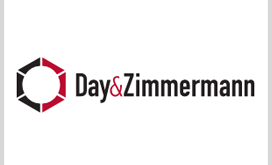