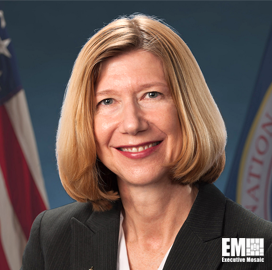 “It addressed some of the concerns that folks have had and is really getting us set up for our future missions going forward,” Lueders said of the reorganization during a Washington Space Business Roundtable webinar Wednesday.

A program status assessment conducted early this year cited some of those concerns, including issues with the oversight of the Artemis program’s systems engineering work.

Phil McAlister is responsible for the commercial spaceflight development division, which now includes the Center for the Advancement of Science in Space and low Earth orbit commercialization.