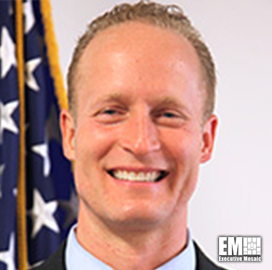 David Shive, chief information officer at the General Services Administration (GSA), noted about the parallelism between the FITARA scorecard and TBM.

Shive noted that the use of TBM could help boost employee satisfaction since the framework's data-driven nature allows personnel to see the impact of their work on the agency’s mission.