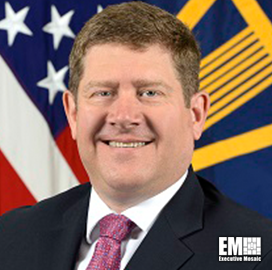 Before DoD, Shipley held the role of military legislative assistant for Sen. Ted Cruz. He was also assigned at USS Abraham Lincoln as deputy operations officer and served as strategic policy branch chief at the U.S. Central Command.