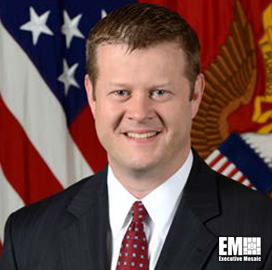 Gen. James McConville, chief of staff at the Army, said the project serves as “a major step forward” in establishing the service's combat capabilities over the next four decades.

“We're looking for transformational change in the Army, not incremental improvements,” noted McCarthy.