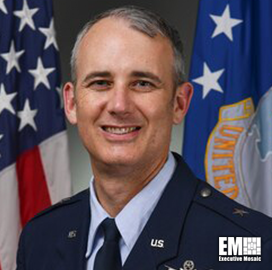 As part of Phase 2, ULA and SpaceX’s respective vehicles will launch satellites for national security missions from 2022 to 2027.

Cothern told attendees at a virtual RAND event that the Space Force is not planning to fund program competitors like Blue Origin and Northrop Grumman but will continue to work with them for vehicle certification efforts “at their expense.”

Cothern’s comments come after RAND released a report earlier this year stating that the U.S. needs at least three domestic providers of heavy-lift launch services through 2023 to ensure space dominance.