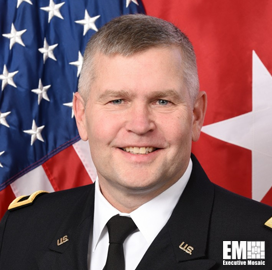 Barrie said at the Association of the U.S. Army's virtual conference last week that soldiers are now being equipped with FTUAS prototypes for fielding.

The FTUAS effort aims to modernize the Army's drones under the Future Vertical Lift program. The effort's result would provide quieter performance for Army reconnaissance operations and replace the existing RQ-7B Shadow aircraft.

"We could not be more excited about the aviation modernization effort with the Future Vertical Lift," Maj. Gen. David Francis, who commands the Army Aviation Center of Excellence, said at the AUSA event.