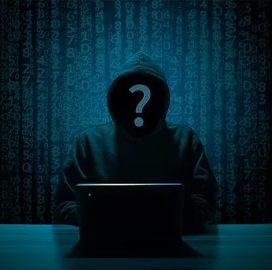 Kimsuky has also used stolen web hosting credentials to disseminate threats and created subdomains to mimic websites such as Google and Yahoo.

According to the advisory, Kimsuky conducts intelligence collection operations against organizations and individuals in the U.S., Japan and South Korea. The APT group was most likely launched in 2012, the notice states.