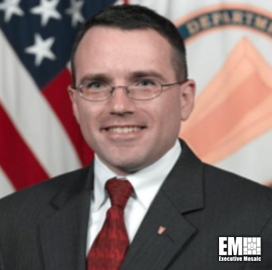 David Markowitz, formerly assistant deputy chief of staff at the U.S. Army's G-8 office, has been appointed to serve as chief data officer at the service branch. He will succeed Greg Garcia, who will continue to serve at the Army as acting chief information officer.

Markowitz will collaborate with his counterparts from other service branches to work on the Combined Joint All-Domain Command and Control (JADCC2) project, an initiative that seeks to link military services' shooters, systems as well as joint partners worldwide.

He supported the Army's chief of staff in the areas of materiel requirements, strategic defense reviews, programming, studies and analyses under his previous role. He also assumed the role of technical director at the military service's Center for Army Analysis.

The Army and the U.S. Air Force have partnered to build mutual service interfacing and data-sharing standards in support of the CJADC2 effort.