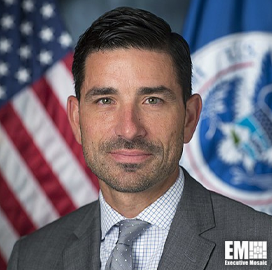 The Department of Homeland Security (DHS) has issued a report about national security threats facing the country based on insights collected from DHS’ operational and intelligence components.

“When the American people read this [Homeland Threat Assessment] they will be more aware of the traditional threats facing the Homeland like terrorism and organized crime,” said Chad Wolf, acting DHS secretary. “However, I think they will also realize that we face a significant threat in the Homeland from nation-states like China, Russia, and Iran,” he added.

Key findings of the HTA include the potential use of cyber capabilities by Russia, China and Iran to attack critical infrastructure that will be used during the 2020 elections and possible attempts by the three countries to influence U.S. voters’ perceptions and preferences.

The report also covers information on transnational criminal organizations, the impact of the COVID-19 pandemic on migration and threats posed by natural disasters to citizens and national and local economies.