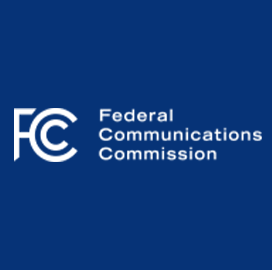 The Federal Communications Commission (FCC) will implement changes to improve the screening process for foreigner-owned companies that want to operate in the U.S. telecommunications market. The new changes aim to boost the timeliness and transparency of the process through which agencies review the applications of these companies, FCC said Wednesday.

The implemented changes align with President Trump's Executive Order made on April 4th. This EO called for the creation of a committee that would assess foreign participation in the U.S. telecommunications sector.

An FCC notice made in June 2016 featured proposals that led to these new changes. The updated rules also allow executive branch agencies to better review these foreign applications.