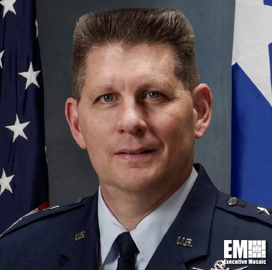 “We anticipate standing that up in 2021, probably sooner rather than later. We’re working on those final details,” Thompson said Thursday of Space Systems Command (SSC) during a Defense One event.

The Space Development Agency (SDA) is also set to transition to Space Systems Command by October 2022. Thompson said the new acquisitions command will serve as a unifying entity, address unnecessary duplication and promote competition in some areas.

“We’re not going to duplicate, but we’re certainly interested in the energy that comes from competing ideas and competing designs and competing approaches to a problem,” he added.