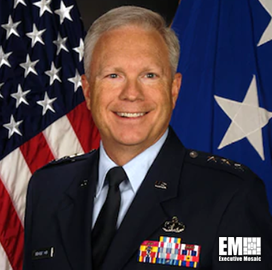 According to Thompson, the U.S. needs to ensure control over its satellite networks to fortify defenses against evolving cyber threats such as denial of service attacks.