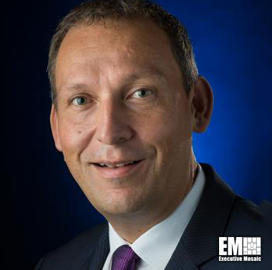 NASA has gathered more than the required amount of rock samples for a mission to study the Bennu asteroid. The space agency said Saturday it collected over 60 grams of Bennu's surface material under the OSIRIS-REx mission.

The OSIRIS-REx spacecraft's Touch-And-Go Sample Acquisition Mechanism (TAGSAM) collected samples for the mission. However, some of the samples appear to be escaping due to small gaps.

“The loss of mass is of concern to me, so I’m strongly encouraging the team to stow this precious sample as quickly as possible," said  Dante Lauretta, principal investigator for OSIRIS-REx at the University of Arizona in Tucson.