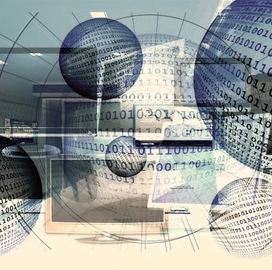 LARCS serves as a modernized version of the Marine Corps’ air-to-ground communications platform that uses graphical user interfaces and other elements suited for voice over internet protocol (VoIP) architectures.

APAC is an updated data management system that uses analytics and machine learning to process a range of resources such as wargaming assets, documents and historical papers for U.S. Navy operations. MDM integrates analytics capabilities for medical repository functions to service all military branches.

“This process provides a unique opportunity to leverage an OTA to not only rapidly prototype – which we are actively and successfully doing through IWRP – but also to rapidly produce technology and place it in the hands of our Sailors and Marines faster,” said Don Sallee, acquisition planning services manager at NIWC Atlantic.

Four other IWRP prototypes are slated to receive OTPs in three to four months.