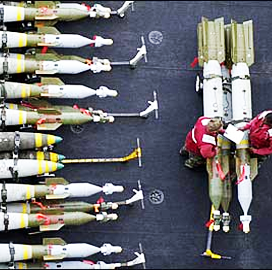 The National Nuclear Security Administration (NNSA) has chosen nine universities that will serve as centers of excellence for nuclear stockpile research and development efforts driven by simulation and exascale computing technologies.

“The PSAAP integrates modeling, simulation, and experiment in a manner that contributes to the nuclear security mission and prepares the next generation of scientists and engineers for careers in national security,” said Mark Anderson, assistant deputy administrator for research, development, test and evaluation at the NNSA Office of Defense Programs.

MSCs will get a maximum of $16.5 million in funding, while SDCs and FICs will receive up to $9.5 million and $5 million, respectively. Operations under the previous PSAAP initiative began in 2014 and were slated to conclude by the end of fiscal year 2020.