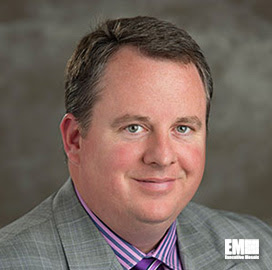 The data center will enable QTS to deliver the lowest cost of power to its customers in the southeast data center market at less than 4 cents per kilowatt hour. QTS’ campus is expected to support more than 275 megawatts of power capacity.

QTS previously signed anchor tenant leases with two existing strategic hyperscale customers, which amounted to more than 16 megawatts at the new Atlanta-Metro DC2 site. These customers chose to expand with QTS based on QTS' operational maturity, speed to market and commitment to a premium customer experience.