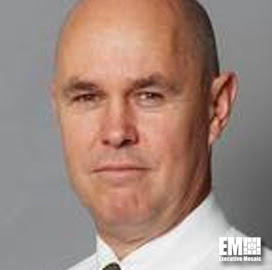 Boeing’s KC-46 will be a force multiplier in the U.S.-Japanese defense alliance. The tanker is able to refuel all U.S., allied and coalition military aircraft compatible with international aerial refueling procedures. It also has the ability to carry passengers, cargo and patients.

The company currently assembles KC-46A aircraft for both the U.S. Air Force and the JASDF on its 767 production line in Everett. Japan’s first KC-46 is scheduled for delivery in 2021.

“This order further enhances our enduring partnership with Japan,” said Will Shaffer, president of Boeing Japan. “The KC-46 will be an unparalleled asset to Japan’s air mobility fleet for decades to come.”

The U.S. Air Force exercised an option for Japan’s second aircraft in Dec. 2018. Boeing began developing the KC-46A for the U.S. Air Force in 2011 and delivered the first tanker in January 2019. Japan is the program’s first international customer.

Boeing is the world’s largest aerospace company and leading provider of commercial airplanes, defense, space and security systems, and global services. As a top U.S. exporter, the company supports commercial and government customers in more than 150 countries. Building on a legacy of aerospace leadership, Boeing continues to lead in technology and innovation, deliver for its customers and invest in its people and future growth.