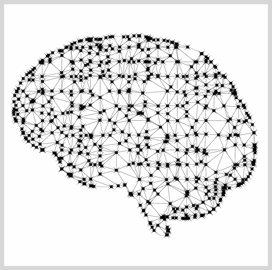 U.S. Army-funded research has demonstrated the isolation of brain signals that help to determine a warfighter's motion and behavior, C4ISRnet reported Wednesday.

The Army seeks technology that transmits information to a soldier's brain so that he may take preemptive action before an incident occurs. In support of this goal, U.S. Army Research Office funded a project that used algorithms to separate behavior-relevant brain signals from those that are not.

The project's team led by the University of Southern California (USC) experimented this method on a moving monkey and plans to expand the research to cover other types of brain signals.

“The next step after that is to break it down into words so that … you can synthesize in a sense, like you learn your vocabulary and your alphabet, then you are able to compose,” said Hamid Krim, a program manager at Army Research Office.