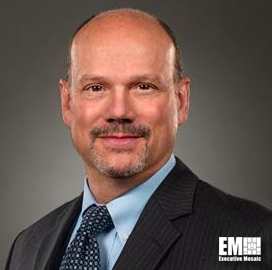 “The restart of our TRISO line positions BWXT as the only company in the U.S. that is currently executing production contracts for TRISO fuel,” said Joel Duling, president of the Nuclear Operations Group. “I’m very proud of our team for blending new, innovative ideas with our extensive history and experience in fuel development and manufacturing.”

The company manufactures fuel across four commercial and government business lines. BWXT Nuclear Energy Canada currently manufactures approximately half of the fuel that powers the commercial reactor fleet in Ontario.

BWXT subsidiary Nuclear Fuel Services is the only provider of nuclear fuel for the U.S. Navy, and the company’s Uranium Processing and Research Reactors operation is the only North American supplier of research reactor fuel elements for colleges, universities and national laboratories.

BWXT is the only U.S. company to manufacture irradiation-tested uranium oxycarbide TRISO fuel using production-scale equipment. The company announced in June that it had secured a contract with the U.S. Department of Energy’s (DOE) Idaho National Laboratory.

Under the contract, BWXT will expand its TRISO manufacturing capacity and produce a demonstration quantity of the fuel. The project is jointly funded by the U.S. Department of Defense’s (DoD) Operational Energy Capabilities Improvement Fund Office and NASA, with overall program management provided by the DoD’s Strategic Capabilities Office.

BWXT was also awarded a contract with the DOE’s Oak Ridge National Laboratory to demonstrate capability to manufacture TRISO nuclear fuel to support the continued development of the Transformational Challenge Reactor in March.