Correction to Our Previous Edition 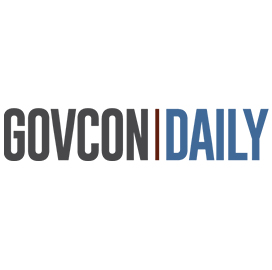 GovConDaily incorrectly reported on Monday that Christopher C. Miller had been confirmed by the Senate as the Acting Secretary of Defense to assume the responsibilities of recently terminated Mark Esper. In fact, Mr. Miller has not been confirmed by the Senate for that role of SecDef. Rather, Mr. Miller was previously Senate confirmed as the head of the National Counterterrorism Center (NCTC). We apologize for any confusion this may have caused.