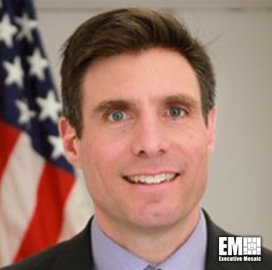 Chilbert's departure from HHS ends a five-year tenure with the department's IG office where he prioritized cloud migration and network modernization. His new role will also involve the duties of a chief technology officer, giving Chilbert responsibility for the bureau's use of technology in missions.

“After five years at HHS OIG, I have accepted a position as CIO of another agency — it was a hard decision to leave, but I’m excited about the new opportunity," he said in a LinkedIn post.

The experienced CIO formerly served with the Department of Homeland Security (DHS) as chief enterprise architect and contributed services to the U.S. Navy for eight years. His career also includes private sector work with companies including Deloitte Consulting.