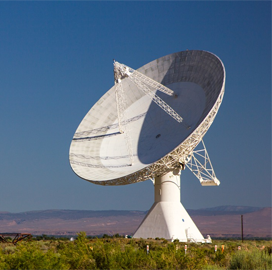 The Federal Communications Commission (FCC) has established an optional unified framework to simplify the agency's process of granting licenses for space and ground satellite stations.

FAA said Wednesday commercial providers can apply for authorization to deploy earth and ground stations built to support satellite systems that operate above the 10 gigahertz band under a single license.

The agency simplified its licensing rule in a move to help operators find certainty regarding gateway earth station locations early on in the satellite design phase and address unnecessary reporting requirements.

According to FCC, the change aligns the buildout timelines to qualify ground terminals and communicating satellites.