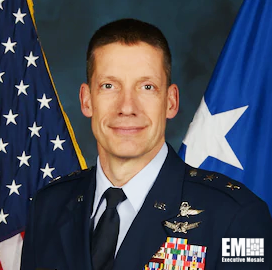 He will rank up to lieutenant general for the role through which he will lead efforts to protect the Department of Defense’s (DoD) enterprise infrastructure and operate joint command-and-control functions.

Skinner will return to DISA after concluding his tenure with U.S. Indo-Pacific Command as director for command, control, communications and cyber. He formerly functioned as DISA chief of staff, a role he held for over half a year.

Skinner joined the military in 1989 and went on to take up various communications- and software-related work at the U.S. Air Force.