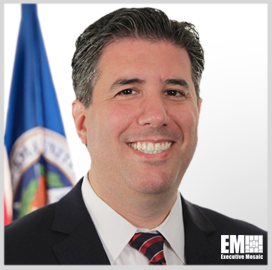 The Office of Management and Budget (OMB) recently confirmed that Michael Rigas, acting director of the Office of Personnel Management (OPM), has been serving as the federal chief information officer on a temporary basis since Suzette Kent left the post in July, NextGov reported Monday.

OMB named Rigas the acting federal CIO to succeed Kent, a fact reflected in the executive's LinkedIn profile and confirmed by a representative from the agency.

Rigas is OPM's deputy director and holds temporary positions such as acting deputy director for management at OMB. He assumed multiple positions in the government sector, having served with the General Services Administration (GSA) and the Massachusetts Department of Veterans’ Services.

He helped veteran- and woman-owned small businesses access federal contracting opportunities during his time at GSA. The executive holds more than 20 years of professional experience across nonprofit, commercial and government sectors.