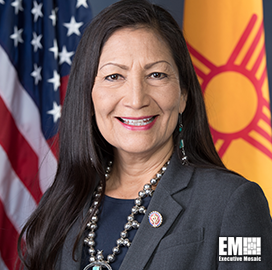 Haaland currently serves as vice chair of the House Natural Resources Committee and vice chair of the Democratic Women’s Caucus, while Granholm is former attorney general of Michigan and founder of the American Jobs Project.

Ali Zaidi, New York’s deputy secretary for energy and environment and chairman of climate policy and finance, will serve in the incoming administration as deputy national climate adviser. He helped negotiate the Paris Climate Agreement and draft and implement the Climate Action Plan during the Obama administration.