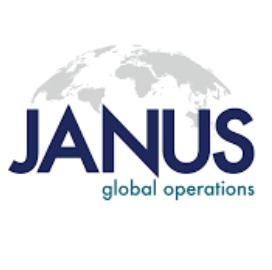 With the recent win, Caliburn has built on its strong performance in executing current security task orders in Iraq and Somalia under the WPS II program, which was awarded to provide comprehensive protective security services.