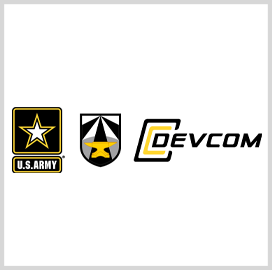 The U.S. Army continues to develop future capabilities for the service branch’s tactical network team, which includes featuring new waveform technologies in future deliveries of its tools to reduce adversaries’ chances of interfering with communications and improving their capabilities.

“They’re like laser beams being pointed from your router to each user,” Duvak said. “What we see on the battlespace is taking that commercial technology and pairing it with existing Wi-Fi capabilities at command posts. We can now reduce the detectability because we have these small pencil beam-type signals, going just user to user instead of a big bubble of blasting energy.”