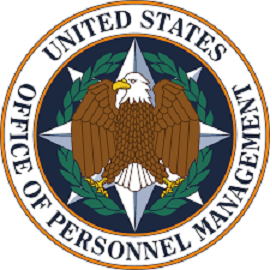 President Biden's administration has named several appointees at the Office of Personnel Management (OPM) as part of its efforts to develop a diverse federal workforce. OPM Chief Management Officer Kathleen McGettigan has assumed the role of acting director and will continue her duties until the Senate confirms a permanent director, the agency said Monday.

Chris Canning will serve as OPM's chief of staff, while Curtis Mejeur will perform duties as senior adviser to the director for technology and delivery.

"President Biden made a promise to the American people that he would assemble diverse and talented teams that look like America, and today he continues to fulfill that promise," said Canning.

Eighty-five percent of the initial OPM appointees identify as women, people of color or members of the LGBTQ community, while 80 percent of the agency's employees work outside Washington, D.C.

The other appointees are: