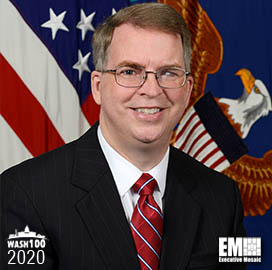 David Norquist, deputy secretary of the Department of Defense (DOD) and a two-time Wash100 Award winner, has assumed responsibilities as acting secretary of Defense to ensure continuity of operations and readiness at the Pentagon until a new DOD secretary is confirmed, DOD said Wednesday.

John Whitley, assistant sectary of the Army for financial management and comptroller, was named acting secretary of the Army. He previously served as a senior fellow at the Institute for Defense Analyses.