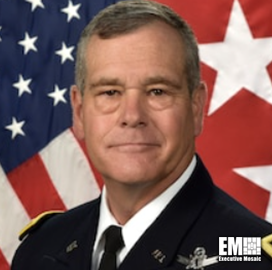 Army Gen. James Dickinson, commander of U.S. Space Command (SPACECOM), said he supports a plan for the Department of Commerce (DOC) to take over space traffic management responsibilities to enable Space Command to focus on monitoring space activities that have an impact on national security, SpaceNews reported Tuesday.

Dickinson said his command and the department have been collaborating in the past two years to come up with a plan for the transition. He also cited the country’s need for an equivalent of the Federal Aviation Administration (FAA) that would be responsible for ensuring safety in the space domain.

Dickinson said he supports the transfer of space traffic control to the Department of Commerce “where it can be better managed,” he said.  That would allow Space Command to focus on tracking space activities that affect national security.

“Our orbital regimes are becoming much more congested,” he said Tuesday during a Mitchell Institute virtual event. “Most of it is either space debris or commercial activity. And as we look to the future that’s only going to get more congested.”