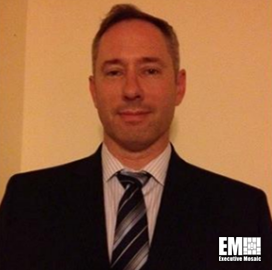 He assumed leadership of the latter department on Jan. 4, succeeding Michael Till who plans to retire this month after a 23-yer tenure with NSWCDD, Naval Sea Systems Command said Friday. Till and John Fiore, technical director of NSWCDD, have been working together to refine the division's test and evaluation technologies.

Seel was a warfare systems engineer for Dahlgren, and has held roles at the Office of the Secretary of Defense. He also contributed active military service to the U.S. Army as a ground intelligence analyst.