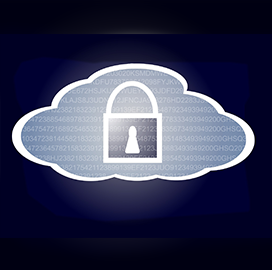 The Naval Information Warfare Center Atlantic (NIWC Atlantic) has updated its assessments and authorizations procedures to implement a risk management framework to improve cybersecurity across the U.S. Navy.

She noted that the modified procedures seek to test security controls at the A&A team level before they are inherited by other teams. Matthew Colburn, RMF lead at NIWC Atlantic, said the modified review process helped speed up validation from six months to 2.5 weeks.