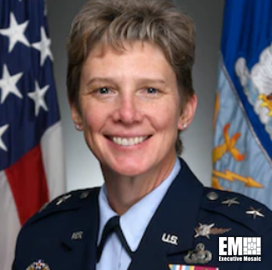 The U.S. Space Force (USSF) plans to establish its own intelligence center that would represent the service branch in the intelligence community starting this year, Federal News Network reported Thursday.

Maj. Gen. Leah Lauderback, director of intelligence, surveillance and reconnaissance for the Space Force, said both U.S. Space and Air Forces are making assessments on how to establish the two squadrons as joint centers.

“As a commander, there’s no way that we want to destroy the synergy that comes out of all of these squadrons being able to walk down the hallway and talk to each other,” Lauderback said.

The director added USSF needs more orbital sensors to properly characterize activity in space, something she considers a priority.