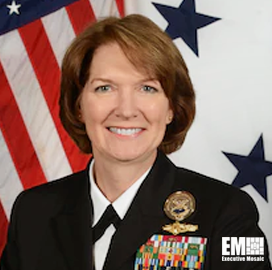 Norton told attendees at a virtual AFCEA event that DISA has been working on the Cloud Based Internet Isolation (CBII) initiative over the past 10 months as part of the agency’s efforts to integrate industry capabilities and rapid-acquisition methods.

CBII entails containing and eliminating web-based threats in a cloud environment instead of DoD networks and personal devices, she noted. According to Norton, CBII also requires less bandwidth through the use of a virtual private network.

"Our primary goal is to preserve and protect the ability of our workforce to conduct mission central operations that we support on national defense and current worldwide military missions," she said.