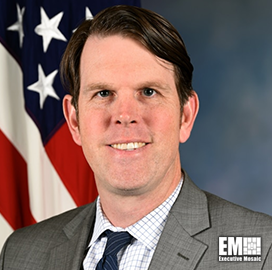 Paul Lopata, principal for Quantum Science at the Office of the Under Secretary of Defense for Research and Engineering, said quantum science may help the military develop innovative technologies, such as quantum computing and sensors.

Lopata said in an interview that the Department of Defense (DOD) can use quantum science to more effectively decrypt or encrypt communications for network security. DOD has partnered with the National Institute of Standards and Technology (NIST) and non-government parties to set new standards for cryptography, Lopata said.

The defense executive also noted that quantum sensors can help forces track missiles and aircraft, and that atomic clocks use quantum science to maintain synchronization in GPS satellites.

"We're just starting to understand the possibilities," he said about the role of quantum science in the military.