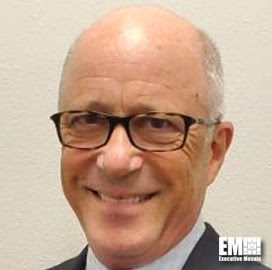 Specifically, Mignogna will advise on issuance of licenses, certification of registry and merchant mariners’ documents, including medical standards and guidelines, medical examiner education and medical research.

Mignogna has consecutively served on the committee since 2014. In the position, he has contributed to and led several task statements. He has also authored an article for the U.S. Coast Guard Proceedings magazine devoted to mariner health and wellness.

The company’s workforce health management services supports the health and well-being of civilian and military workforce partners, and is one of the largest providers of medical management and on-site exam services to the federal government, as well as international and commercial clients.

Before joining Caliburn, Mignogna served as the medical director with Nissan North America, and as director of Occupational Health with GlaxoSmithKline. He received his Master of Public Health (MPH) from University of North Carolina at Chapel Hill and his Doctor of Medicine (MD) from Temple University School of Medicine.