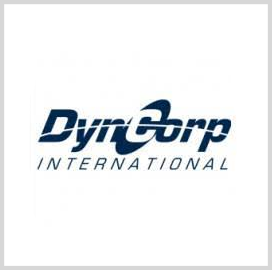 “This award means that every DI maintenance technician has achieved at least 12 additional hours of FAA-approved maintenance training,” said Jeff Cavarra, CAL FIRE’s program director. “I am proud of our team’s dedication to safety and training in maintaining the largest wildland air fleet in the world.”

“We are pleased to be among DI’s Diamond Award recipients again for our sixth year in a row,” said Tamara Skjegstad, Firewatch program manager. “Our maintenance technicians deserve all the recognition for their hard work meeting these commitments.” 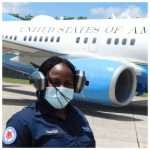 DI team at JB Andrews has earned the U.S. Air Force at Joint Base Andrews-Naval Air Facility Washington program award over the past 19 years. DI provides services for Executive Airlift and Rotary Maintenance Wing including aircraft maintenance in support of aircraft assigned to the 316th Wing and 89th Airlift Wing.

“Our maintenance technicians are committed to the highest standards of excellence,” commented Craig O’Neal, program director, Andrews Support Division. “It’s an honor to lead the Exec Airlift and Rotary Wing team who’ve earned this award for their nineteenth year!”