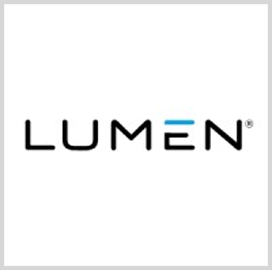 Lumen Technologies has appointed Nick Andersen  as chief information security officer (CISO) for the public sector, where he will work to ensure the company’s cybersecurity and IT products meet the federal government’s security requirements and risk management standards, Lumen reported on Wednesday.

In his role, Andersen will report to Zain Ahmed, regional vice president for Lumen’s federal business. Ahmed said that Andersen will help the company “assess the market demand for new security products in the public sector.”

Before joining Lumen, Andersen served as principal deputy assistant secretary in the Office of Cybersecurity, Energy Security and Emergency Response at the U.S. Department of Energy (DOE). With the department, he led DOE’s national efforts to secure energy infrastructure against hazards and reduce impacts from risks that threaten critical infrastructure.

Andersen has previously served as the federal cybersecurity lead and senior cybersecurity advisor to the Federal Chief Information Officer (CIO) at the White House Office of Management and Budget (OMB).

Throughout his career, Andersen has also held the position as CISO for the State of Vermont, CIO for U.S. Naval Intelligence and CIO for U.S. Coast Guard Intelligence. He has also served with a variety of government contractors.

Lumen is guided by our belief that humanity is at its best when technology advances the way we live and work. With approximately 450,000 route fiber miles and serving customers in more than 60 countries, we deliver the fastest, most secure platform for applications and data to help businesses, government and communities deliver amazing experiences.