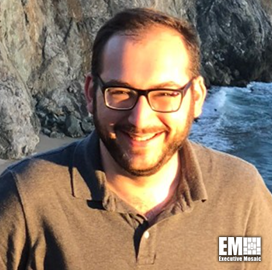 A spokesperson for DHS said Hysen rejoined DHS as a senior adviser within the office of the CIO. He will succeed Karen Evans, who stepped down from her role as DHS CIO on Jan. 20. Hysen served on the Biden-Harris transition team and was a senior fellow for policy design and implementation at the National Conference on Citizenship prior to his return to DHS.

Prior to joining the DHS to oversee the digital service office in 2015, Hysen served as a founding member and product manager within the U.S. Digital Service at the White House. He spent five years at Google as product and program lead for civic engagement.

Hysen is expected to oversee data center consolidation, cloud and other information technology modernization efforts at DHS, which has an IT budget of $7.3 billion in fiscal year 2021.