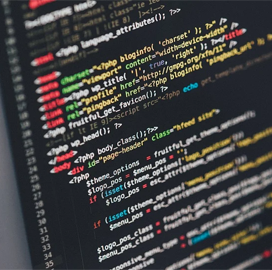 The Space Force has concluded its first coding boot camp which saw 28 civilian and military personnel graduate as the service branch's “supra coders”, SpaceNews reported Monday. The service selected the participants among 300 candidates and is slated to conduct subsequent events in a push to expand its pool of software coders to 400.

The Space Force is also slated to welcome up to 116 graduates from the U.S. Air Force Academy along with 300 from the latter’s basic military training program who will serve as operations specialists for space systems.

“What you’ll see is emphasis on being digitally enabled. This is the very fabric of who we are,” she said.

Mulcahy’s comments come after Gen. John Raymond, chief of space operations and a 2021 Wash100 Award recipient, called for a renewed focus on establishing a digital-minded force.